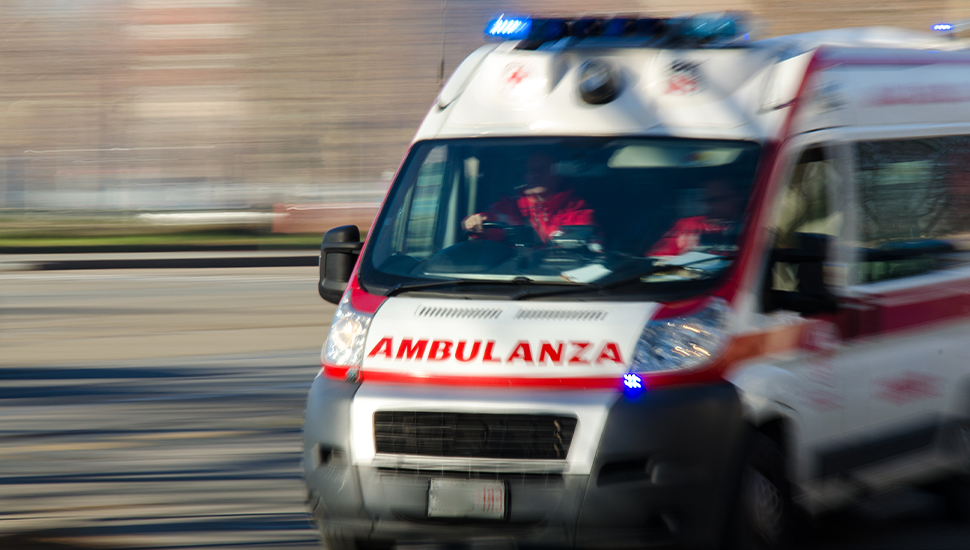 Posted on 18 December 2020 by starttravel.co.uk

Britons who take holidays on mainland Europe without travel insurance could face huge medical bills if they fall sick or are injured, according to a report by Which?

As things stand, the EHIC (European Health Insurance Card) system will no longer function as far as UK citizens are concerned, from December 31 2020.

This means Britons will have to pay full price for medical care while staying in countries like Spain, Italy and Greece. 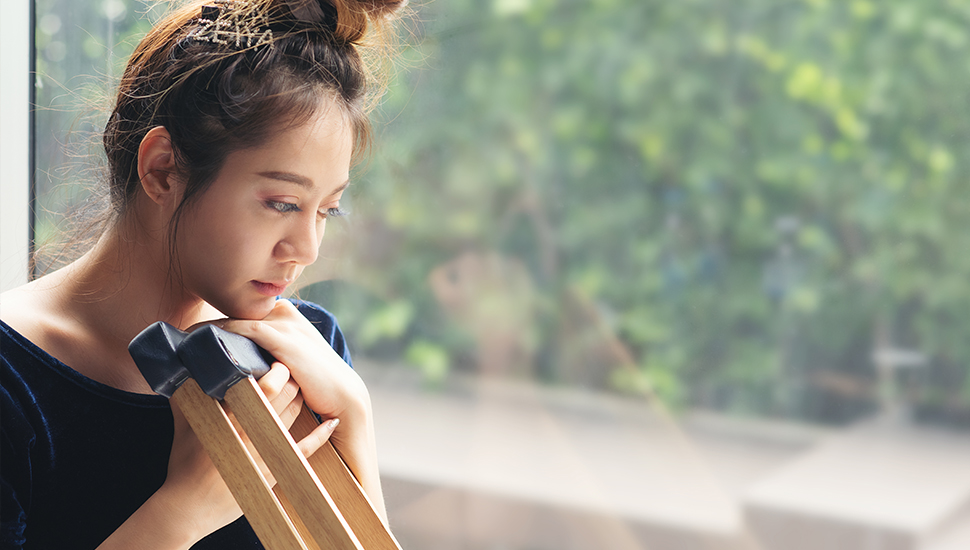 The high cost of private medical care in the EU

Which? revealed the cost of some common medical problems according to one UK insurer:

Another UK insurer revealed the following specific scenarios and cost:

This is based on the cost of private care delivered by the public health system.

One in five Britons don't take out travel insurance

2019 research conducted by the Association of British Travel Agents (ABTA) revealed that one in five Britons do not take out travel insurance.

The consequences of not being insured post-EHIC could be far worse.

The cost of repatriation

The medical costs provided do not include the cost of being repatriated to the UK - which can add many more thousands of pounds to the final bill.

It is estimated that the cost of providing medical care to Britons under EHIC was £156m. With EHIC gone, this will need to be covered by travel insurers - which may lead to increased premiums. 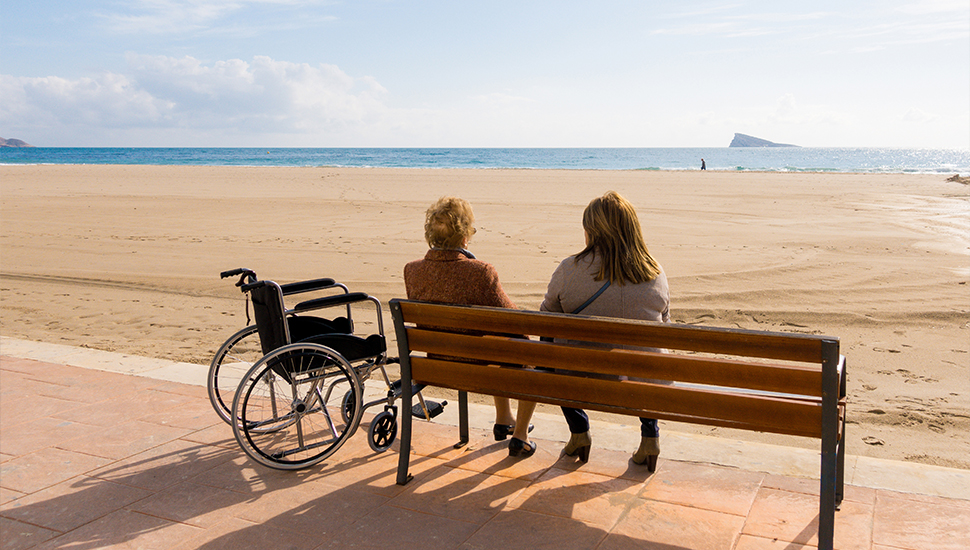 Insurance too costly for those with disabilities or pre-existing health conditions?

Which? raises concerns that those with disabilities or pre-existing health conditions will be unable to afford travel insurance after Brexit. This is because EHIC allowed such individuals to receive medical care at a heavy discount or for free.

For example, UK citizens with kidney conditions that require frequent dialysis treatments will face bills of up to £1,000 per week with the loss of the EHIC.

Will overseas travel be too costly for the over-80s?

Which? highlights the fact that travel insurance for over-80s was already very costly, with an annual European multi-trip policy costing more than £400 on average. The cost for those with existing health conditions was even higher.

Any loss of EHIC will drive premiums up even further for this demographic.

What the FCDO says...

The Foreign and Commonwealth Development Office (formerly the FCO) states: "The EHIC may not be valid from 1 January 2021. Make sure you get travel insurance that covers your needs, particularly if you have a pre-existing medical condition."

Getting covered before you go

It is critical to take out travel insurance as soon as you book your holiday, so you are covered if you, for example, lose your job or fall ill and need to cancel your trip.