7 of the Safest Places for Female Solo Travellers | starttravel.co.uk 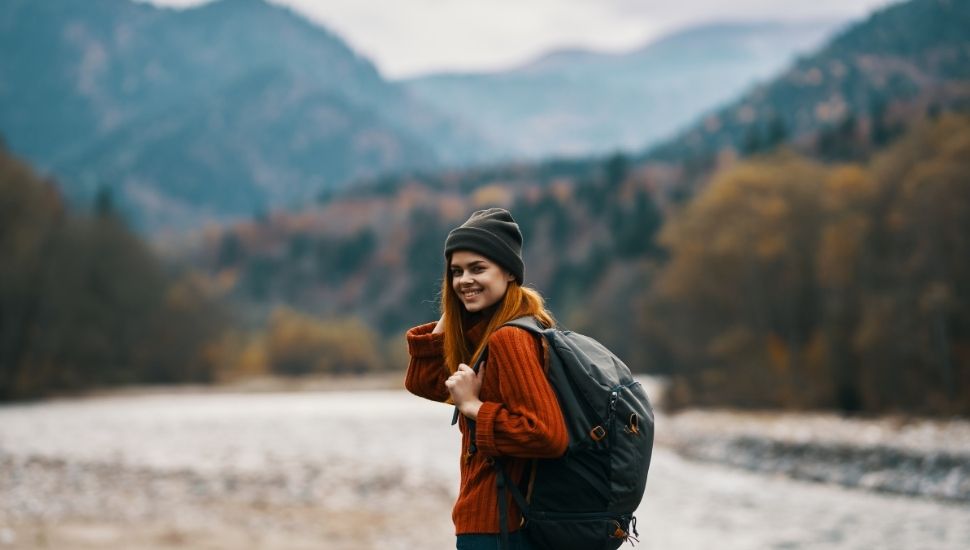 7 of the Safest Places for Female Solo Travellers

Here are seven countries that are ideal for solo female travellers, boasting low crime rates, effective police, and most importantly, lots of fantastic attractions to visit.

The notion of travelling somewhere alone is not for everyone. But for some, it's the only way to travel. As world famous travel writer, Paul Theroux, said, "The inner journey of travel is intensified by solitude".

And if you need a little more inspiration for a one-woman-sojourn, poet Mary Oliver’s words might help: “Tell me, what is it you plan to do with your one wild and precious life?”

While all solo travel comes with some extra risks, for women there can be more potential pitfalls - the risk of sexual assault or harrasament being prime among them.

On top of this, there are the usual issues that can be more pronounced when travelling alone: theft, missed connections, lost travel documents, all of which can be harder to resolve in some destinations. 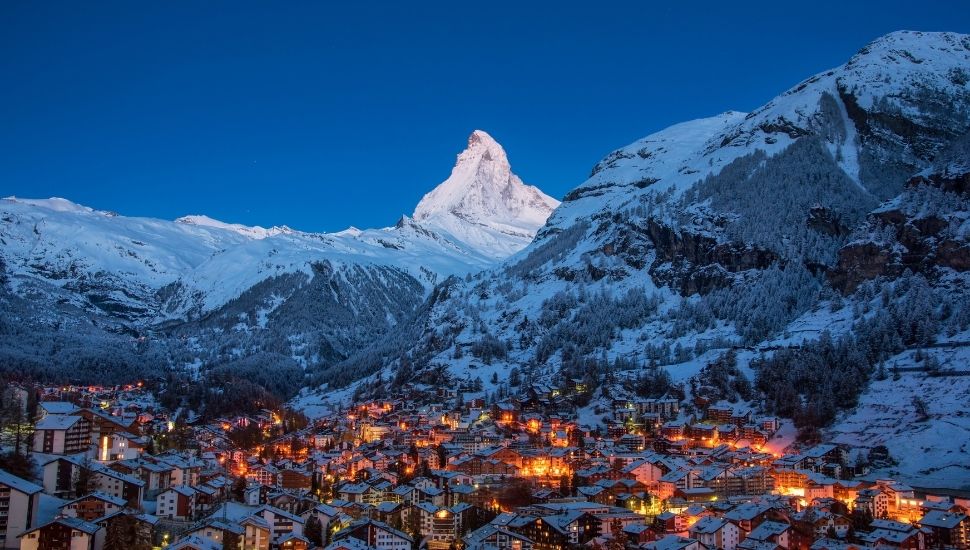 To say the Swiss are efficient is a cliche - but it holds more than a little truth. From the trains to the clocks to the statuesque silhouette of the Matterhorn - the whole country has a "just right" feel to it. For women, it's an incredibly safe place. It’s also packed with great attractions, from historic cities like Zurich, Geneva, and Lausanne, to stunning mountain ranges and tranquil lakes. Switzerland is a little pricey, but if you want the perfect combination of security and adventure, look no further. 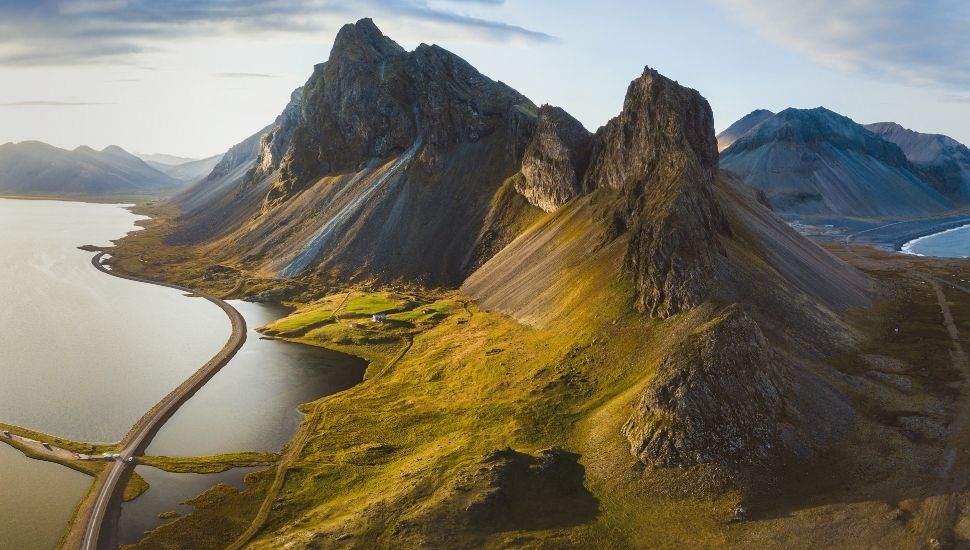 While “The Land of Fire & Ice” sounds like the sort of place where you might fall into a crevasse or volcano, it's actually very safe indeed - consistently ranked among the top 20 safest countries in the world. It also boasts incredible glaciers, mountains and coastal areas to explore, together with steaming thermal lagoons. The nightlife in Reykjavik is world-famous, known for its live music scene and friendly locals. What’s more, it feels extra safe during summer, when it never gets dark! 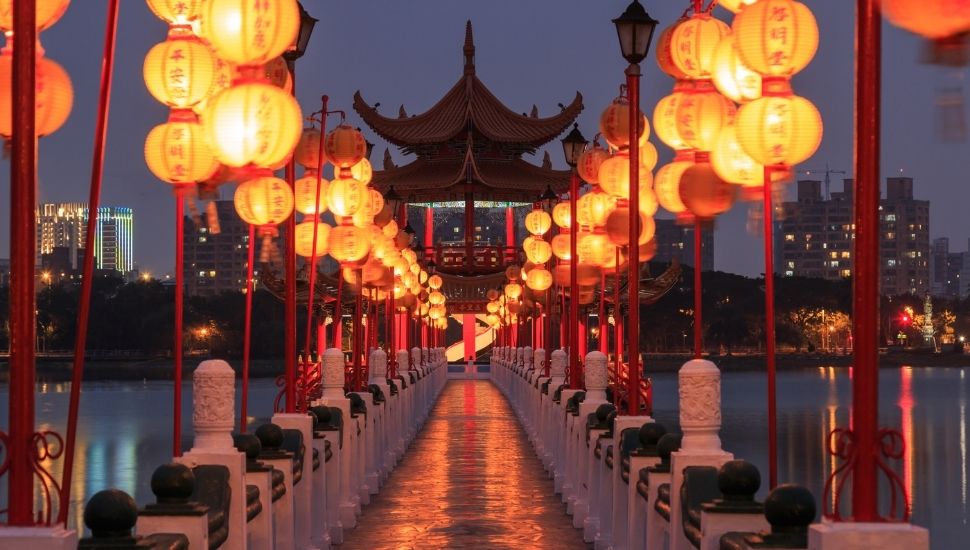 According to Numbeo, Taiwan has the second lowest crime rate in the world. Violent crime is certainly low, although there's the occasional incident of bag-snatching and pickpocketing - particularly in the busy capital, Taipei. However, this is no worse than any major first-world city. Attractions include the lofty Taipei 101 skyscraper, the stunning Taroko Gorge shrine, Yushan National Park, and the majestic Sun Moon Lake. What’s more, the people make travelling here extra special. In her blog, Veronika’s Adventure, travel lover Veronika says, “I have been to over 30 countries and never met people friendlier than the Taiwanese. They always offer to help and love talking to foreigners.” 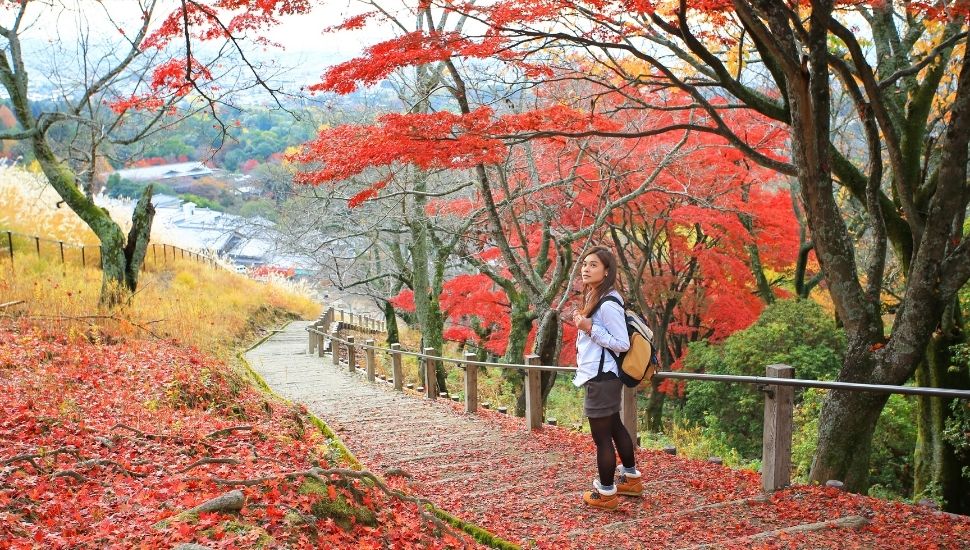 Japan is an incredibly safe country, while the capital, Tokyo has a GeoSafeScore of 69 (excellent), with high marks for LGBTQ+ safety and physical safety. There is a strong police presence in built up areas - although this is hardly needed. It’s the kind of palace where  a drunken businessman can fall asleep on a public bench without having his wallet pinched! And as a travel experience, Japan is truly unique: bustling, futuristic cities and bullet trains contrast with ancient Shinto Buddhist temples, majestic mountains and the quiet, polite temperament of the Japanese people. 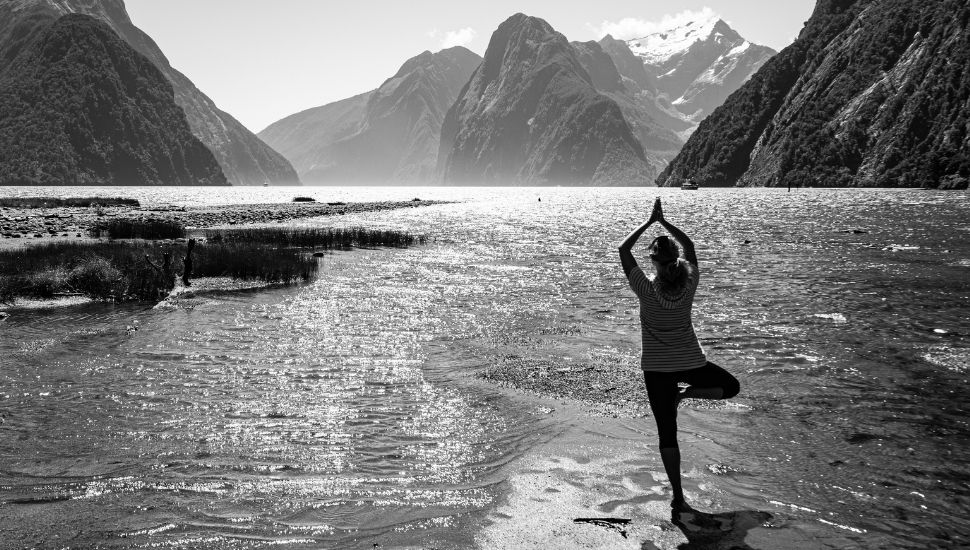 Despite some relatively recent high profile crimes, New Zealand is actually a very safe country for women. It's also a great place for a solo female traveller to meet new people, since it is a hot spot for single adventurers. Alongside stunning mountains and beautiful beaches, it's packed full of adrenaline sports opportunities, from bungee jumping to snowboarding. 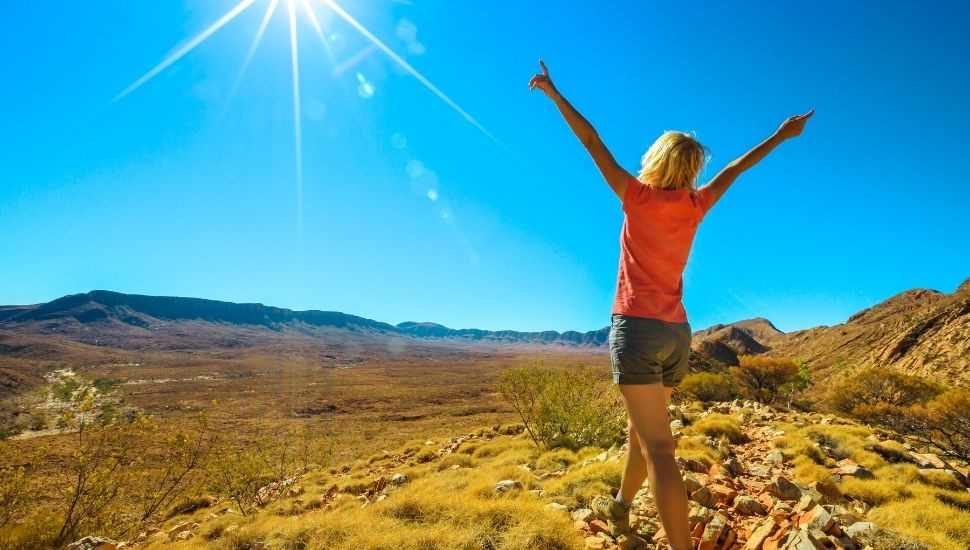 While there have been some high profile crimes against women in Australia over the last decade, the chances of being the victim of a serious crime remain very low. Indeed, Australia's murder rate of 0.80 is lower than that of the UK (at 1.2). Aside from being a safe place for women, Australia is a solo adventurer's paradise. Highlights include the beaches of the Gold Coast, Uluru (Ayers Rock), the Ghan Train across the country's south, and hiking through the Valley of the Winds. It's also a great country for meeting new people, with many superb hostels (which in normal times are bustling places). And once the pandemic is over, there’s the possibility of year-long work visas to consider! 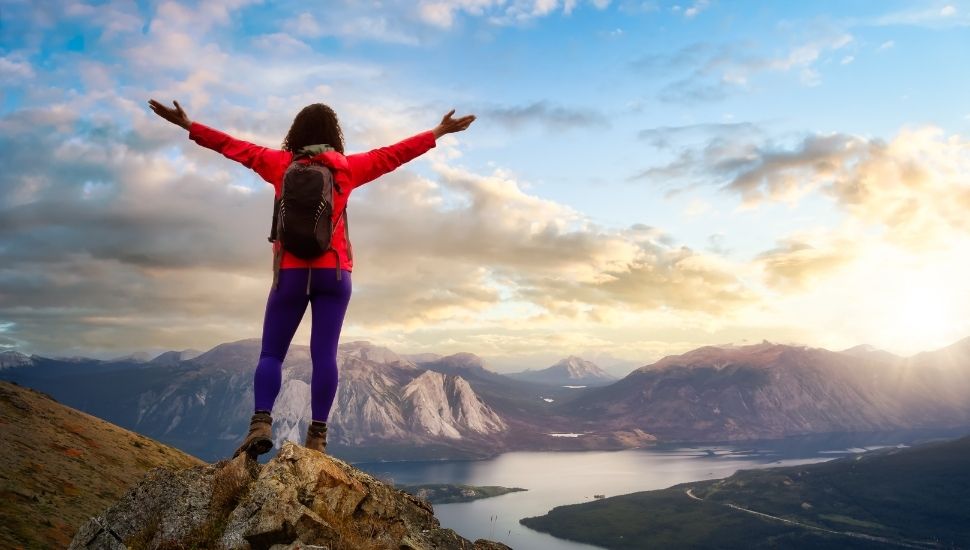 Canadians are among the world's friendliest people, something that makes you feel extra safe in this vast nation. Crime statistics are also low - and considerably lower than across the border in the USA. The world's second-biggest country is also a wonder to explore. Highlights include Niagara Falls, Banff National Park and the Rocky Mountains, and exciting cosmopolitan cities like Toronto and Quebec.