How different countries start the day

Breakfast - the most important meal of the day in many a person's eyes - varies hugely around the globe. Here's how breakfast is served in five countries popular among Britons. 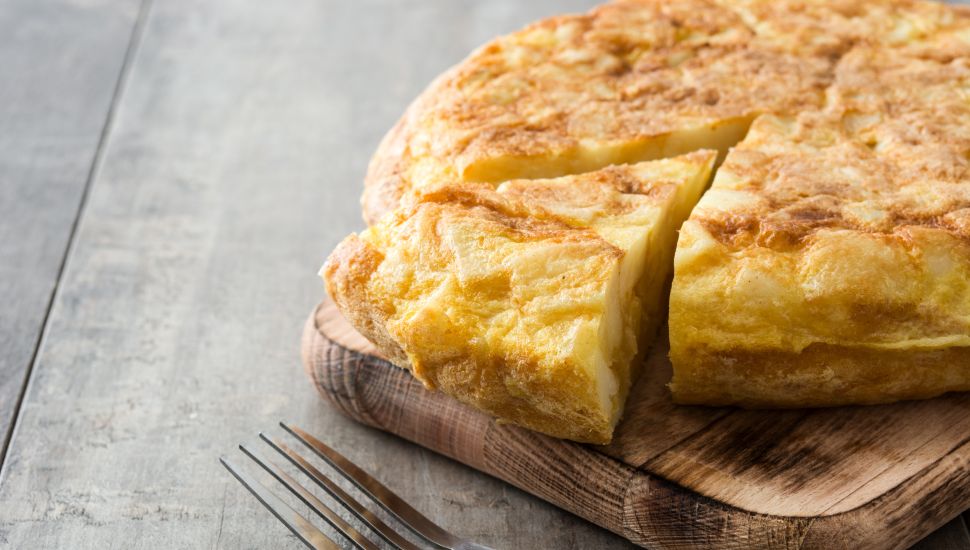 For a country of such culinary prestige as Spain, it's perhaps surprising that good old-fashioned toast plays a starring role in a Spaniard's brekkie. It is either served with butter and jam, or with pulped tomato and olive oil. The latter is often sprinkled with salt and, while it sounds simple, is very tasty indeed. It's so ubiquitous even McDonalds serves it! Toast might also be served with jamon (cured pork).

Another option is the "pincho de tortilla" - a slice of potato omelette. This is perhaps the most delicious combination of potato and egg on the planet!

And Spain's “morning joe” is invariably fantastic - try asking for "cafe con leche" (coffee with milk), or "cafe solo" (black, Americano-style). Another - though less common - morning imbibe is a glass of cold beer!

Boasting numerous culture- and history-rich cities, not to mention stunning coastlines and dramatic mountains, Morocco is a popular holiday destination for many Britons. But, as is so often the case, food plays a key role in any Moroccan getaway. For breakfast, you can expect to be served baghrir, a semolina bread with hundreds of tiny holes - also known as "thousand-hole pancakes' '. Butter and honey complete the dish. Harcha are denser biscuit-like rounds that can be cut in half like English muffins - fantastic topped with jam, honey, cheese or butter. These filling breads are invariably washed down with refreshing mint tea. 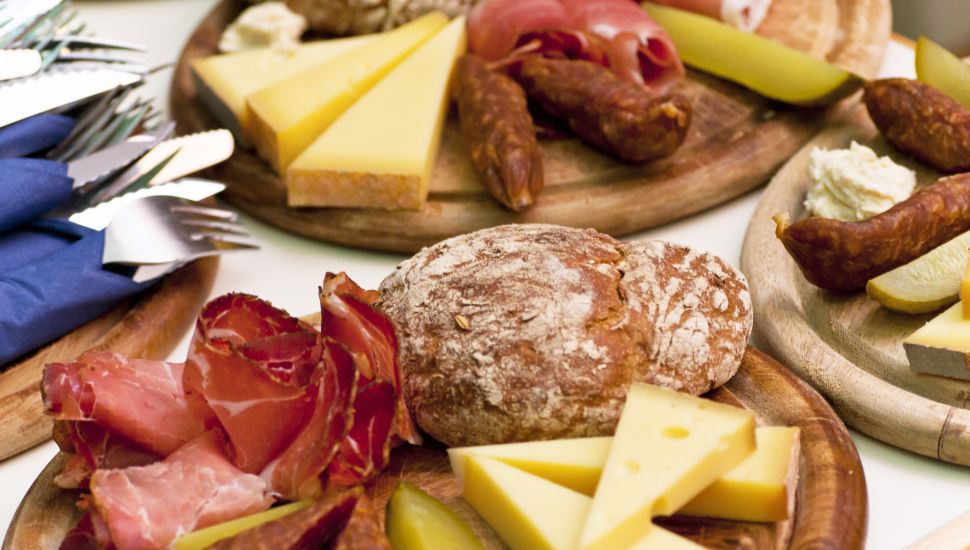 German breakfast (frühstück) can be a heavy affair, with sausage and other meats taking centre stage, alongside cheeses and delicious breads. You might also be served soft-boiled eggs and fresh fruit. There's no denying a German breakfast will set you up for the day with a huge dose of calories, something that English fried breakfast fans will appreciate. These delights are often washed down with excellent and very strong coffee.

As a Brit, you might not be used to rice as your first meal, but in Thailand this abundant crop is used in almost every dish - including breakfast ones.

"Joke" is a rice porridge (“congee”) bowl served with a cracked egg and pork balls, ginger and cilantro (coriander). Soy and chilli sauce are added to taste.

Khao tom is like a joke, but the rice is less dissolved. It is often served with seafood and vegetables, but this dish varies hugely across Thailand.

For something lighter, you might track down the nearest vegetarian/vegan restaurant - every town has a few of these, often run by Buddhist organisations.

And given its popularity as a tourist destination, in Thailand you're never far from more Western-style breakfasts, including American, English and Continental. 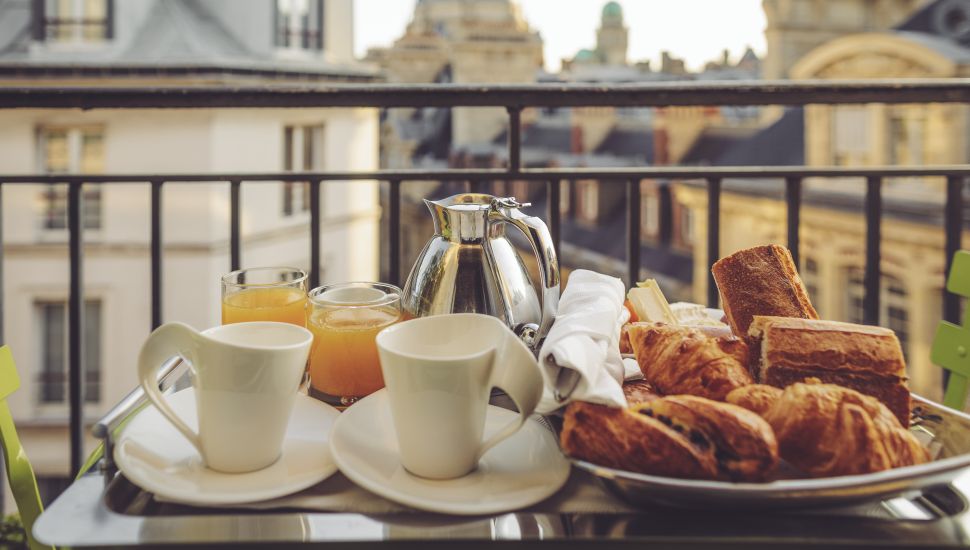 The baguette is the centerpiece of the French breakfast - with locals opting for fresh bakery breads rather than supermarket options. Quality is the name of the game here. Armed with a still-warm baguette, a French person will slice and serve their bread with butter, jam and/or honey. A crispier version of the baguette is also available, created for dipping into coffee or hot chocolate. Tea without milk and fresh orange juice are also common at the French breakfast table.

If a crispy baguette doesn’t take your fancy, you can go for a calorie-packed croissant or pain au chocolat, also often dipped in a hot beverage. And of course, any self-respecting French person will buy these sweet treats fresh from their local bakery!